When the Continuity of Government plan was activated shortly after 10AM on September 11, 2001, Secretary of Defense Donald Rumsfeld directed his deputy Paul Wolfowitz to relocate to Site R along with other key defense leaders. Within minutes of the order, a helicopter landed at the Pentagon to fly them to Site R.

During relocation events, the Raven Rock Mountain Complex operates under "Hasty Access" procedures to expedite the arrival of personnel and their entry into the underground complex. The Site R helipad procedures for evacuations/relocations are code-named "Blue Light" and "Iron Gate".

Using Google Earth, you can see how the Raven Rock Mountain Complex helipad has changed in appearance over the years:


Here is another view of the older helipad design. You can see on the image below that there used to be a small building nearby.


A 2011 FedBizOpps solicitation for antenna maintenance services for Site R contains a list of equipment installed on top of the mountain (Site RT). Included in this list are two air traffic control military dipole antennas for ground-to-air communications with incoming helicopters.


The short video below is a relocation simulation showing Army helicopters on standby at Davison Army Airfield flying to the Pentagon and then onward to the Alternate National Military Command Center at Site R.

Posted by About Camp David at 12:34 AM No comments: 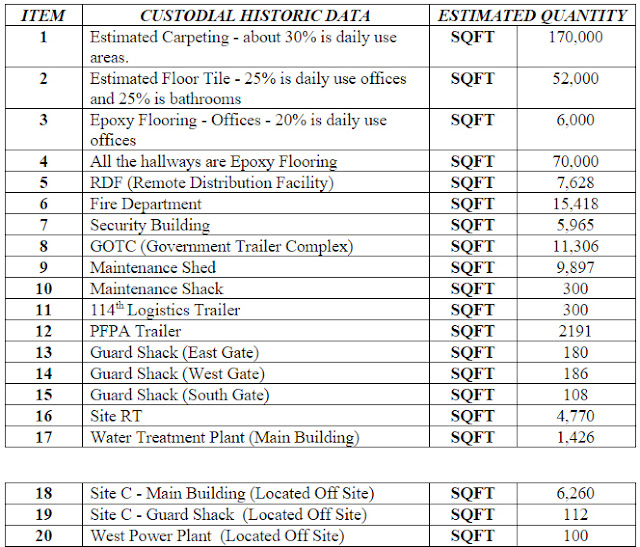 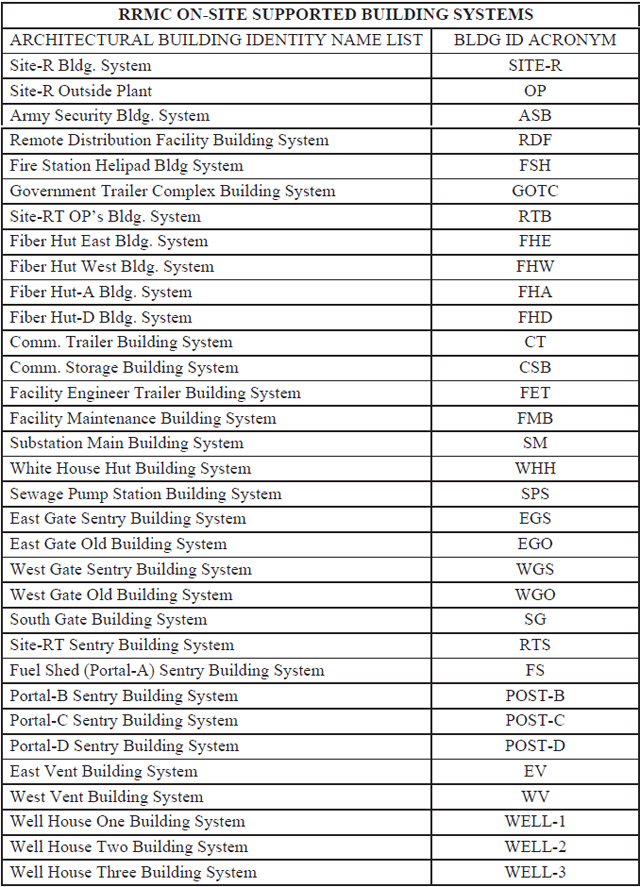 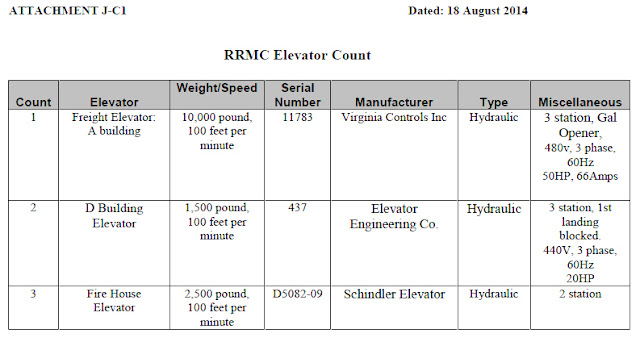 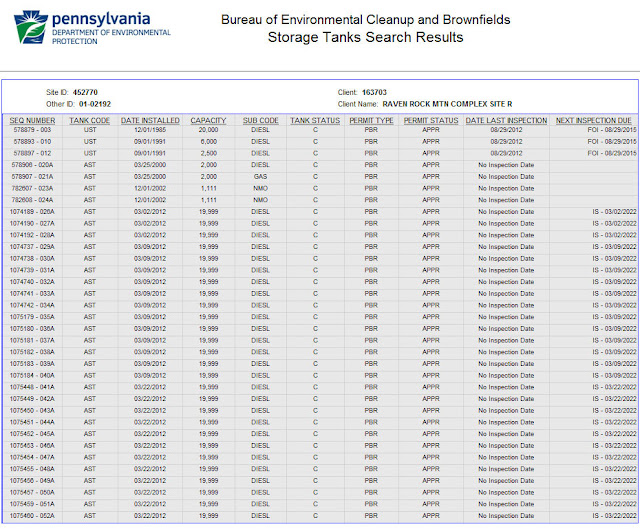 Posted by About Camp David at 6:16 PM No comments:

Challenge coins are used as awards for outstanding performance and are presented by unit commanders in recognition of a special achievement. They are also sometimes given to dignitaries or special  guests as a mememto of their visit to certain installations.

Below are six challenge coins related to Site R. There is also another Site R challenge coin displayed on the Fire & Emergency Services blog post.

Posted by About Camp David at 6:57 PM No comments: 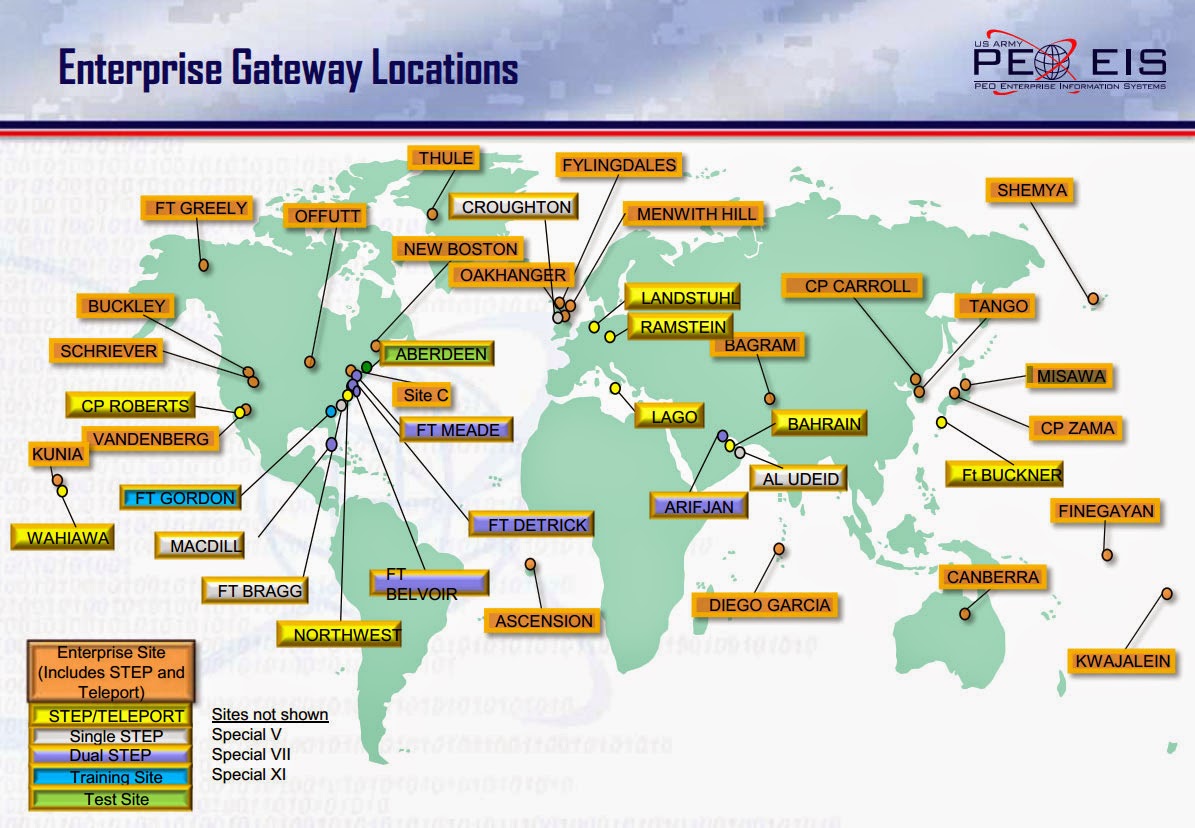 Posted by About Camp David at 2:26 PM No comments: